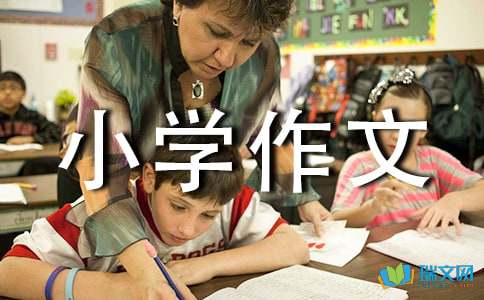 There are many ways in losing weight. Some people lose their weight by persisting in doing exercise regularly. Some people take medicine to cut their weight. Furthermore, some turn to operation for help, especially the young. Therefore, all kinds of product have been sold in the market, such as special medicine, tea and equipment.

It’s understandable for human to pay much attention to their good-look. However, many side effects have come into being when some people are losing weight. For example, some people have lost their weight by taking medicine, but at the same time, their digestion systems have been injured. Thus, we should pay more attention to our physical coordination when we choose the way to cut our weight.

In my opinion, doing exercise is the best way to lose weight. On the one hand, we can train our bodies by taking exercise and become healthier. On the other hand, our mind will be clearer if we do exercise often.

Nowadays weight-losing has become popular among young and middle-aged women. in order to make themselves pretty-looking, they try many different ways of losing weight.

Some go on a diet, some take eercise,some eat medicine ,others even turn to operation for help. as a result,a lot of products have come into being,such as special medicines, tea and equipment. they are used in different ways and work differently, but some have side effects.

In my opinion, its understandable that women seek beauty, but they should do it in a proper way. taking eercise is the way that i most favor. but the other methods are likely to do harm to peoples health more or less.

Recent research compare the sedentary behaviour to smoking, warning it could slash years from your lifespan. Now, researchers at the University of Texas, have added their weight to the argument. They found standing for up to six hours a day, can cut fat levels by a third.

Being upright, rather than slumped at your desk, in front of the TV or on the train to work, for one quarter of the day is linked to a 32 percent decrease in the chance of becoming obese.

In women, standing a quarter, half, and three quarters of the time was associated with 35 percent, 47 percent, and 57 percent respective reductions in the likelihood of waist size. The US scientists looked at the standing habits of more than 7,000 adults and compared their body mass index (BMI), body fat percentage and waist size.